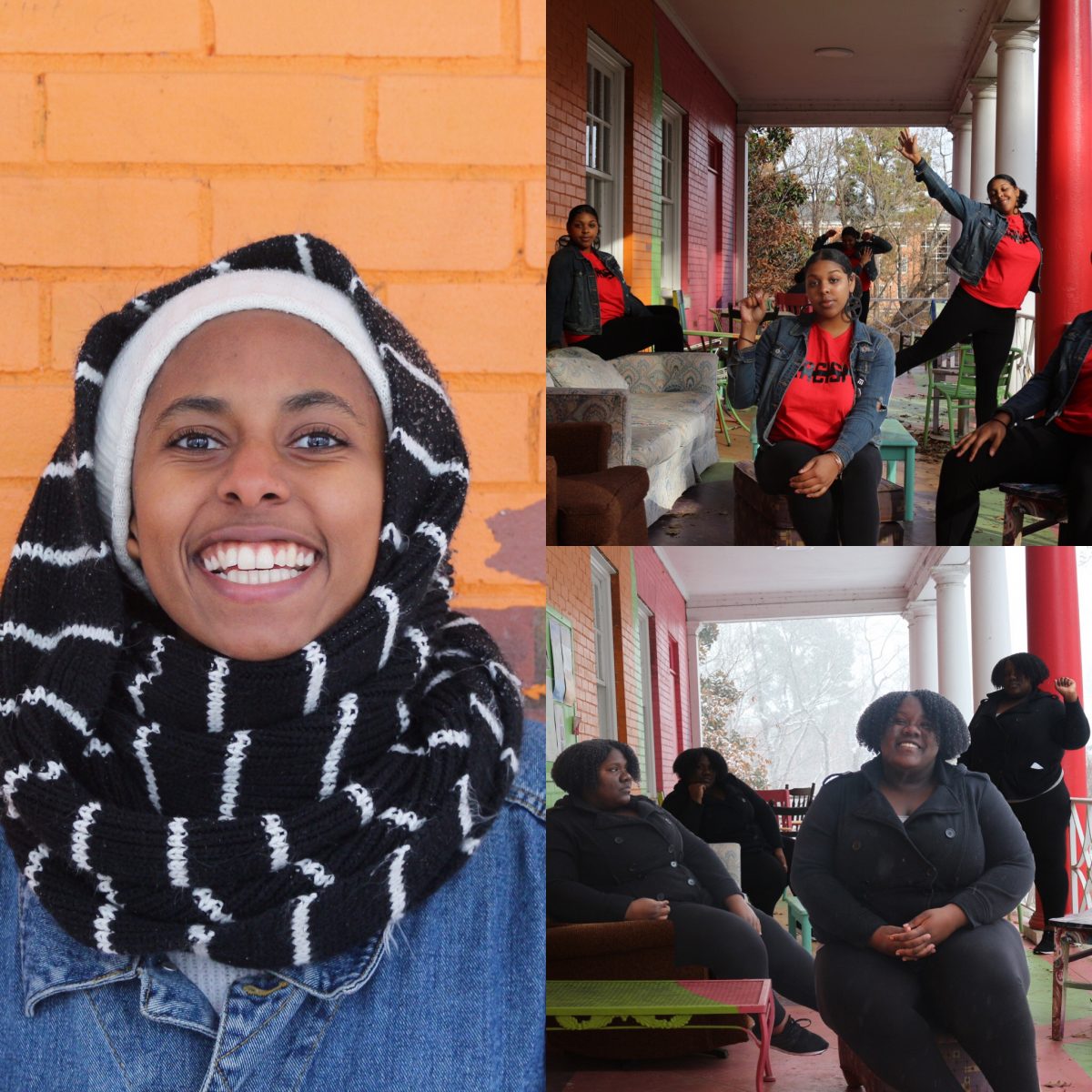 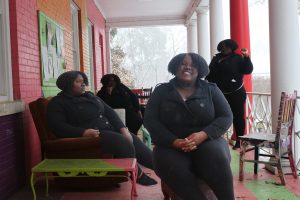 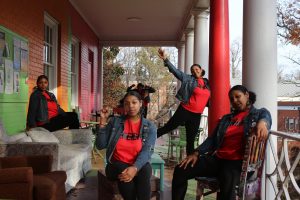 black on both sides is an apologetic exploration and celebration of blackness, much like the mos def album the project is named after.

i had the honor of sharing a conversation with chiann and breezy, fellow black students at umw. i adore these two women. i asked them to join me in a conversation on blackness and identity because i know they have dedicated their academic work to social justice and equity. and quite frankly, they deserve to be captured and idolized on this campus. so instead of waiting on the institution to meaningfully capture their role on this campus, i have, because i am able and willing.

process: i spent two hours storyboarding the idea of this project, four hours recording the podcast and taking the photos of each model, nine hours photo editing, and finally one hour editing the audio conversation into 5-10 minute podcasts.

bellow are some screenshots of my work in progress 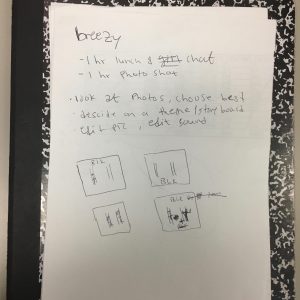 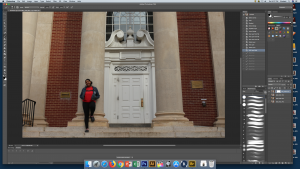 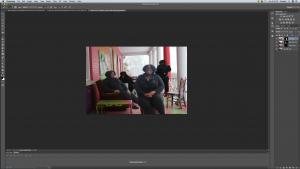 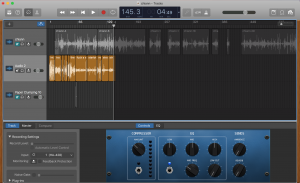 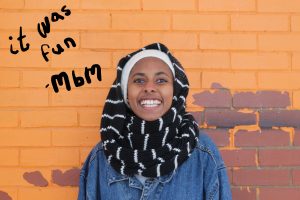 One thought on “black on both sides”